Contact Me
Pierre Kaufman is a multidisciplinary artist but considers himself a painter. His work is invested in textures, emulating things in the natural world, the planes of the painted surface interacting with one another bring about the implication of forms. The work is at times in dialogue with religion, Kaufman uses its symbols and personages as subject matter to transform them and shift their meaning, they become removed from their context and proceed to relate more directly with the everyday and the human condition. He explores a variety of themes through the work such as world-making, questioning power structures, the figure, memory, identity, and death; these stem from the desire to attempt to understand the self and reality. 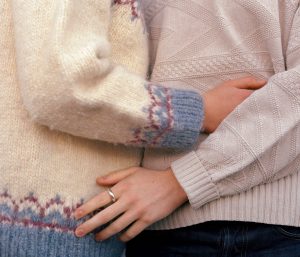 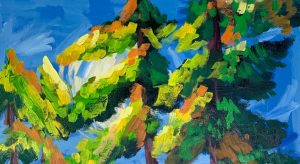 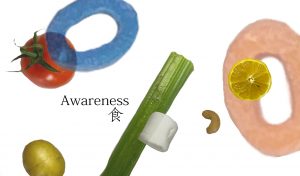 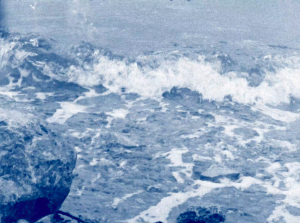