“It is very common for humans to develop things with the best of intentions and for them to have unintended, negative consequences.”

We’re living in Smart Environments, and these environments have issues with ethics.

Technologies are making their way into public spaces. Automated retail stores, public spaces with Smart Card (i.e, Compass Cards), smart rental bicycles and cars, etc are creating new opportunities for companies to track our behaviour in public, and manipulate us in ways that benefit business.

Technologies have had long-standing issues with ethics.

Manipulative interaction design is likely familiar to most people today. Users of most common web and mobile technologies have likely come across Dark Patterns, or interfaces that get people to do things they do not actually want to do.

In the above example, large amounts of unreadable text and large enticing buttons encourage users to accept Terms of Service documents that could contain privacy-eroding and manipulation-enabling terms.

With the advent of Smart Environments, these patterns can make their way to our public spaces.

Addressing these issues through Provocative Prototyping

Inspired by Provocatypes and Speculative/Critical Design, this project involved the creation of various provocative electronics prototypes designed to encourage attention and conversation around these issues.

Persuasive suggestions at a retail store

Many patterns I came across through this project were seemingly harmless or even beneficial. However, after further thought and envisioning, these patterns can have negative, harmful effects in the long term.

For example, a retail store can direct customers towards food choices that benefit their personal diets and personal health. The data collected through these interactions can later be used to promote harmful choices, or limit customer’s options for health insurance.

The provocative prototypes were later presented at workshops, where participants worked on purposely creating dark patterns within smart environments.

Participants then identified potential negative consequences of their ideas. Finally, they worked on creating alternative scenarios where users experience scenarios that benefit them in the long term.

To encourage participants to come up with diverse ideas for dark patterns, card activities were designed. These feature a variety of technologies, persuasive design patterns and spacial contexts.

An online collection of dark patterns in Smart Environments

Finally, the scenarios created by participants are collected in an online collection titled Persuasive Patterns in Smart Environments, where they are organized according to the patterns they use to manipulate people. 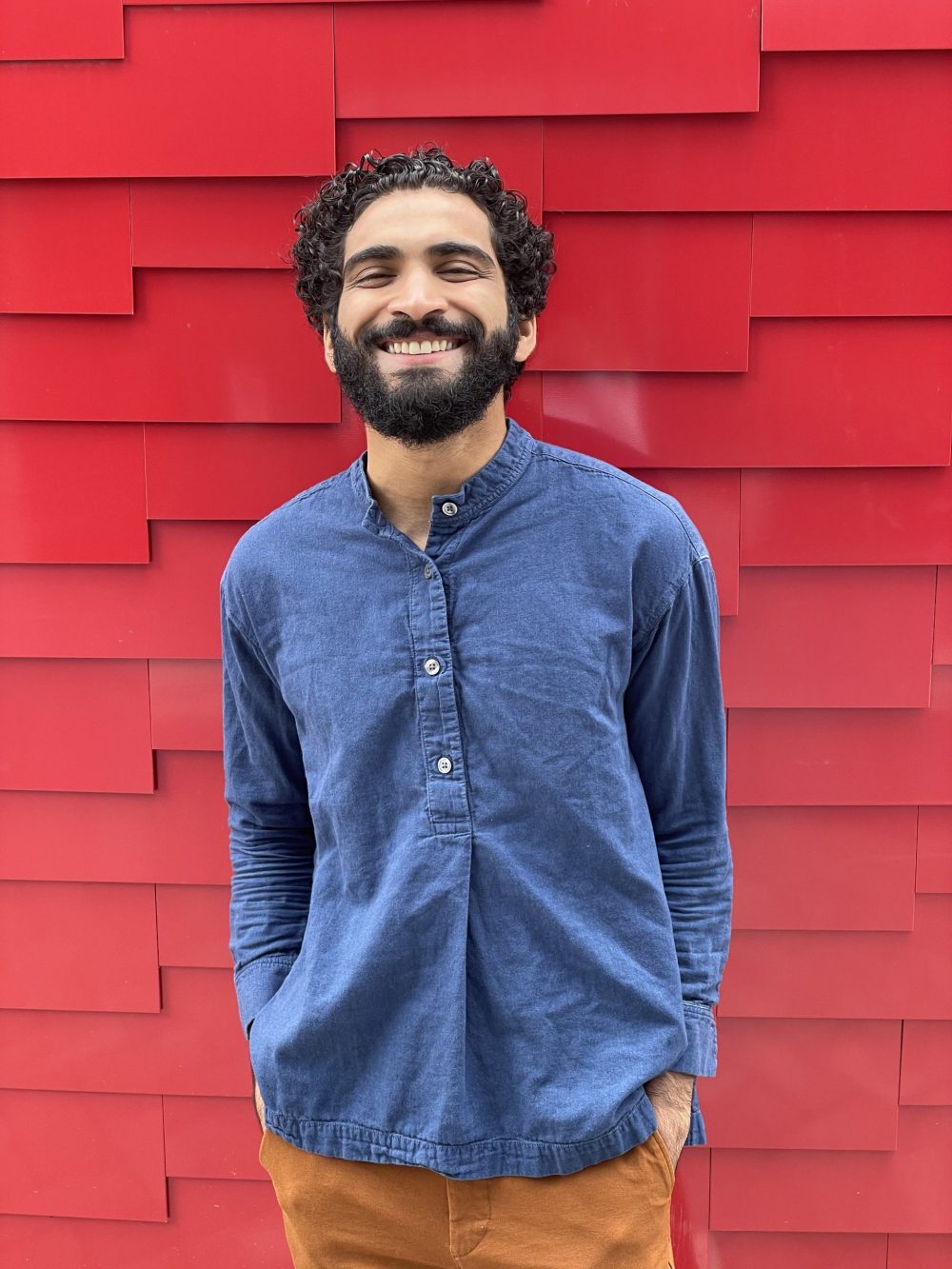 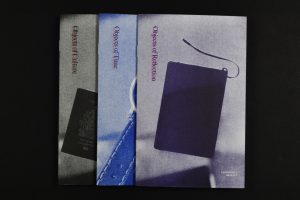 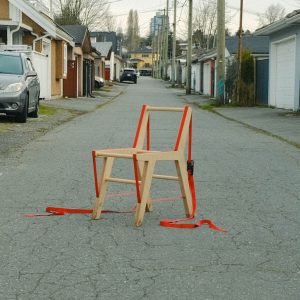 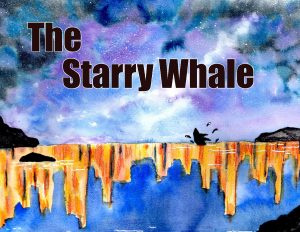 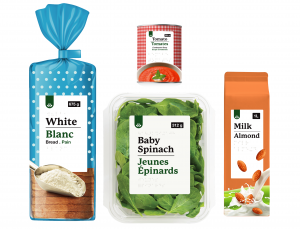 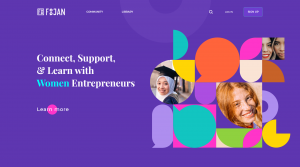