Introduction: a cartoonist walks into a fine art school

I’d describe my time at Emily Carr as a sort of restructuring of my art principles. I spent the first year of art school feeling rather insecure about my art style and intent compared to all these serious, proper fine artists as I saw them, and made a conscious effort to join in and stifle my sillier art urges. It didn’t work particularly well, as I simply found myself doing the art I really wanted to do on the side instead. Ah yes, proper solemn and deep works for class; and little 4-panel comics doodled in my personal sketchbook on the side. Thankfully, actually starting my degree in Second Year started the process of undoing all of those self-imposed rules, allowing me to fully explore what drove my art.

It seems bizarre to me now that it was only in the latter half of my time at university that I really solidified what it is exactly I like drawing; I’m known as ‘that one who draws funny historical stuff’ now, but despite both historical research and comedy being lifelong interests of mine it’s only been in the last couple of years that I’ve had the confidence to fully integrate them into my work and let my passions really steer my practice.

All of this leads me to my grad projects, the culmination of these years of working out what drives my art. I ended up doing a different project each term of my final year, both following similar themes but in two different forms I have developed equal interest in.

Gather round all ye lovers of stories, and pick your poison…

A comic anthology of short stories based on the Child Ballads, a collection of historical English and Scottish songs compiled by folklorist Francis James Child. But these aren’t just any old love songs: these ballads have a reputation for being particularly gruesome and bizarre!

Show me some BALLADS!

A series of concept art that begins to tell the story for an original children’s film about a foolhardy gang of outlaws striving for fame at the end of the middle ages. Forget Robin Hood and his Merry Men: it’s time for the Rapscallions to make their name known!

I want to see OUTLAWS!

The goal for this project was to create a short comic anthology of stories from a collection of historical folk ballads from England and Scotland known as the Child Ballads, compiled by folklorist Francis James Child. The ballads are renowned for their dark and strange subject matters compared to most folk songs, ranging from family murder plots to the fatal perils of dealing with the fey. When I first began listening to the songs as they were adapted in the British folk-rock revival period, I was struck by how the more outlandish lyrics seemed almost comical when set to jaunty tunes, in a grimly funny way. However, while there are certainly adaptations of the Child Ballads that faithfully show their inherent tragedy and horror, I had yet to see a take on the stories that showed them in a more humourous light — so that became my driving force with this project.

There are three stories shown here: Willie’s Lady, a tale about impressing the in-laws; Thomas the Rhymer, which tells the story of a young man just trying to have a nap; and The Two Sisters, your typical tale of bickering siblings and… swans.

To add to the atmosphere of the reading experience, I’ve put together a short playlist of the ballads, so feel free to sing along to these tales of misery and woe. All together now!…

The goal for this project was to produce a series of visual development pieces for an original children’s animated film, using historical literature as the backbone for inspiration. What I ended up with is a story that allowed me to revel in my passion for research, leading me down the road to studying the moral ambiguity of ‘outlaw heroes’ in historical literature and the messy intermediate period between the Middle Ages and the Renaissance in England.

The story so far…

The year is 1490. Henry VII is King of England after defeating Richard III in the Wars of the Roses, and the Renaissance is getting ready to burst onto the scene in England and bring about the Early Modern Period. In other words, everything Medieval is going out of style, so say goodbye to your plagues and say hello to drama, music and poetry!

Unfortunately, if you’re living outside of society, you might not be so lucky. Enter the Rapscallions, an up-and-coming gang of outlaws living on the outskirts of Cumbria, eager to make their place in the hall of fame that harbours the likes of Robin Hood, William Wallace and Hereward the Wake. Needless to say, they’re a little bit peeved to find out that outlaws just aren’t cool any more: it’s all about the city rogues, performing daring feats of thievery and having dishy tales written of their grand exploits. Our villains are down on their luck – until they stumble upon an exiled Hobgoblin living in the Lake District, who offers them a heist opportunity so grand that it will bring about the return of the age of outlaws: King John’s Lost Treasure has been found, and is being kept safe by none other than the Exchequer of England. Our greedy Rapscallions take the deal, blind to the fact that when dealing with spirits, there’s usually a steep price to pay…

What follows is the concept art for this work-in-progress original story!

Contact Me
I’m Meg Randall, an English-Canadian illustrator and cartoonist. Growing up in a rainy village in East Anglia, I moved to an equally rainy Vancouver some years ago and have been splashing around in my wellies there ever since. My art revolves around storytelling, wherein mingles a mix of comedy, history, fantasy and a healthy dose of the absurd! I am primarily a digital artist and most frequently delve into comics, children’s illustration and visual development. When I’m not scribbling away, I can usually be found with my nose in a history book, trying to sing every harmony in a folk ballad at once or collecting silly hats (as pictured). 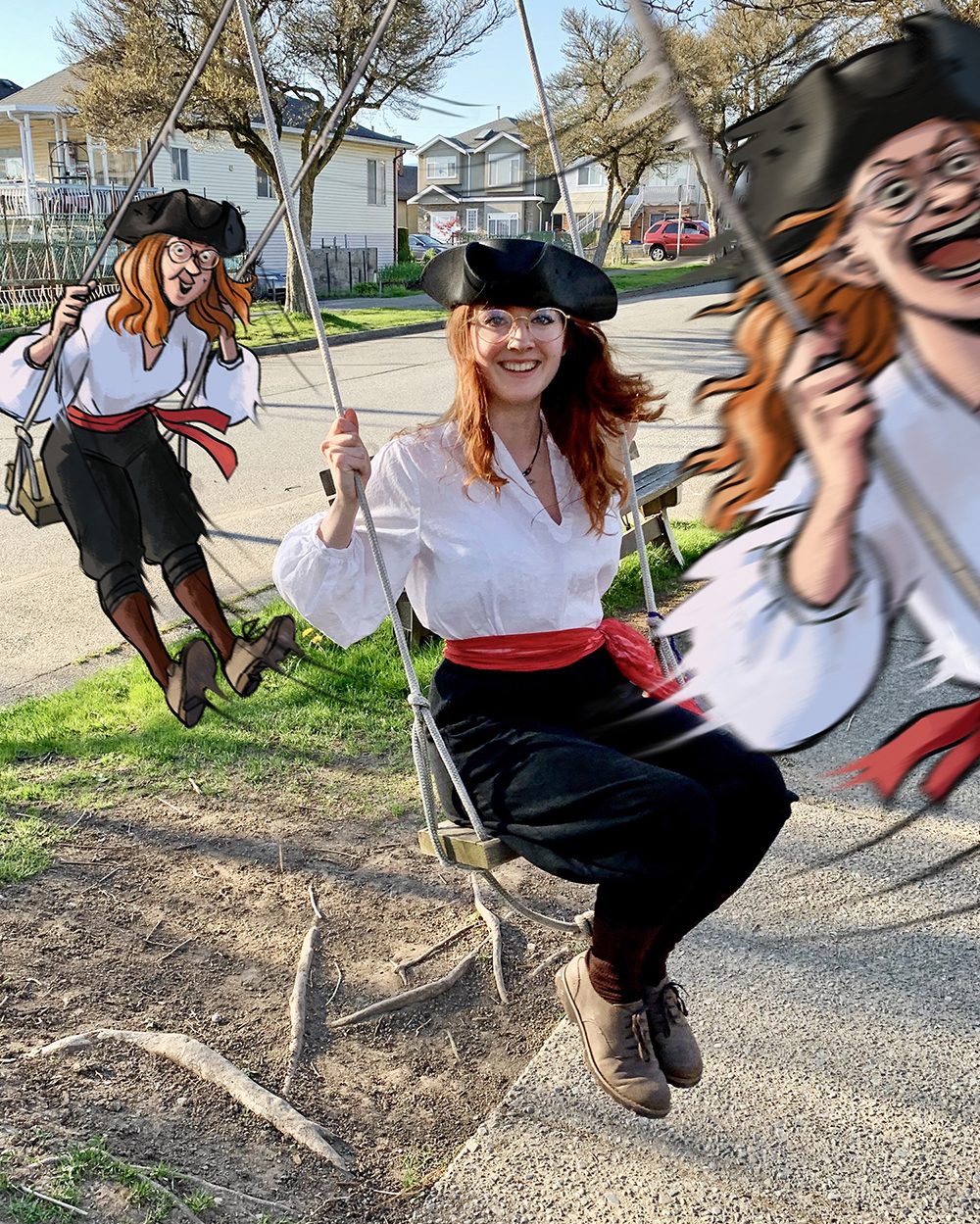 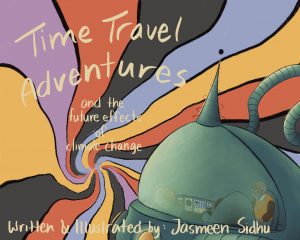 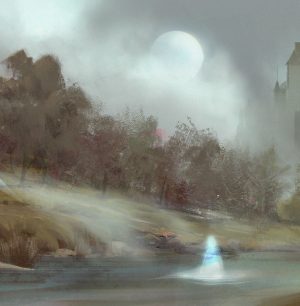 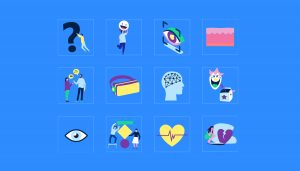 Beats, Bartleby, and the Bard 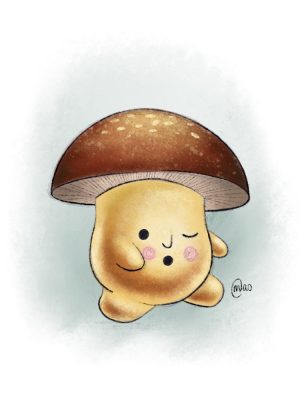