Tahanan is a zine that aims to teach others about the obscure topic of Filipino mythology.

The Philippines is a country with a rich history and strong culture. However, as a subject of colonialism, the major- ity of these characteristics have either been erased or modified to appease the imperial nations. Christianity was used as a means of consolidating Spain’s rule over the country while English was integrated into the education system and enforced in public spaces when the Philippines was given over to the USA. Both Christianity and the integration of English are two of many aspects that exemplify how colonialism has influenced and shaped the cul- ture of the Philippines to what it is today.

As a result of a strong Catholic presence, the subject of mythology and folklore has become an obscure one in the country and among its people, though the majority of these stories and characters have been passed on through oral tradition. Through this project, I wanted to celebrate these stories as well as the culture of the Philippines.

I wanted to incorporate characteristics of Filipino graphic design into the design of this zine. Through research, I learned that a lot of graphic design in the Philippines rely heavily on borders, strong drop shadows and vertical type among other characteristics. I also learned that Filipinos tend to find visual pleasure in busy designs filled with colour and texture, their attitude toward minimalism being that it conveys poverty without the use of excessive ornaments.

Thank you to my teachers and classmates who helped with this project, whether it was through feedback or motivation. A special thank you goes out to Jon Hannan, Chris Hethrington, Kathleen Jacques and Jacqueline Lingbaoan for their input and help. 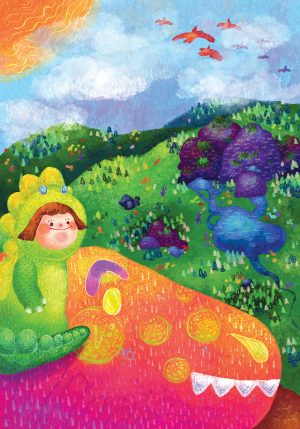 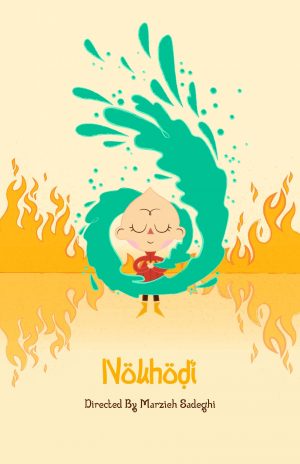 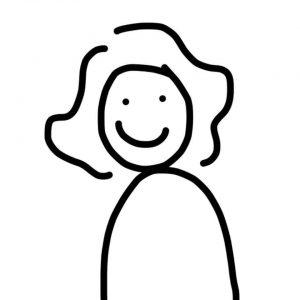 A collection of songs

Other Projects in Communication Design 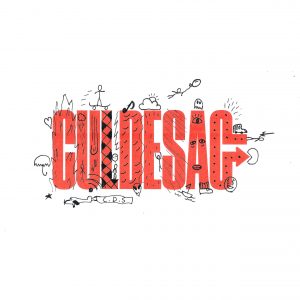 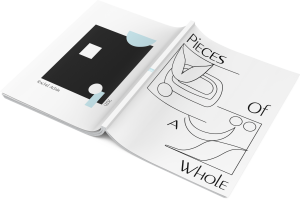 Pieces Of A Whole