A long time ago in a galaxy far, far away…

Mandalorians: A nomadic warrior culture of peoples from the Star Wars Universe. Q’asha Kih is an original character that I created who follows this way of life and wears the armour to prove it.

The Resol’nare or Six Actions, when translated from Mando’a (Mandalorian Language) into Galactic Basic Standard (English), are the central tenets of Mandalorian life. The six actions consist of wearing armour, speaking the language, defending oneself and family, raising your children as Mandalorians, contributing to the clan’s welfare, and when called upon by the Mand’alor (Leader), rallying to their cause.

I will always wear it. I wear armour even when I’m not. Protection comes with a cost. To let others see the real you is the most terrifying thing there is.

I will carry forward the words of the past, but never forget to bring new meaning into new contexts. Times change and people do too. Loyalty is a strength, but courage is calling out injustice.

3. Defending oneself and family.

Family is more than blood. It’s messy and unconditional.

4. Raising your children as Mandalorians.

What does it mean to have an identity? We are just we, not split down the middle or dragged to either side of extreme masculine or feminine.

5. Contributing to the clan’s welfare.

To love all, but trust a few. To question one’s surroundings and pay respects to past sacrifices, by others wiser than oneself.

6. When called upon by the Mand’alor, rallying to their cause.

“The only time you should ever look down on anyone is when you’re pulling them up.” -Mandalorian Proverb

Don’t step on my toes or crush my creativity. Don’t take all the airtime, don’t take up all the space and noise, freedom of expression and uniqueness. The world will become bland and sterile if we can’t encourage new things.

This Project allowed me to freely explore building and armour crafting more than I ever have before. I found out about this incredible costuming community online on April 4th 2020, right in the beginning of lockdown. It brought me into a flurry of research and a deep dive into one of my favourite fandoms, at a time where distractions and activities were so greatly needed in my life. I then had access to much time at home to learn, fail, and grow as an artist. I began patternmaking each piece, heat forming PVC sheets by hand, sewing the clothes, molding a 3D printed helmet, casting it in resin, airbrush painting, and covering my hands in glue. The process of upgrading the armour and self improvement is never over. Each new piece brings new skill and methods, as we figure out who we are and what it means to wear such things.

A huge thank you to my family, friends, classmates, instructors, everyone at the Mandalorian Mercs Costume Club, Wasu’ran Clan (British Columbia) and the Builders Facebook group for inspiring me and keeping me going on this passion project. This past year has been a life changing journey. Even though my costume is not yet officially approved, I look forward to volunteering with the club once we’re allowed to go out in person again. More information about the club and their mission in the link above.

Contact Me
This Vancouver based artist is inspired by the beautiful visuals of filmmaking and television. Studying sculpture evolved into a multi-material process of patternmaking, mold-making, casting, building and sewing. This has culminated into a complex world, where costuming and props collide. 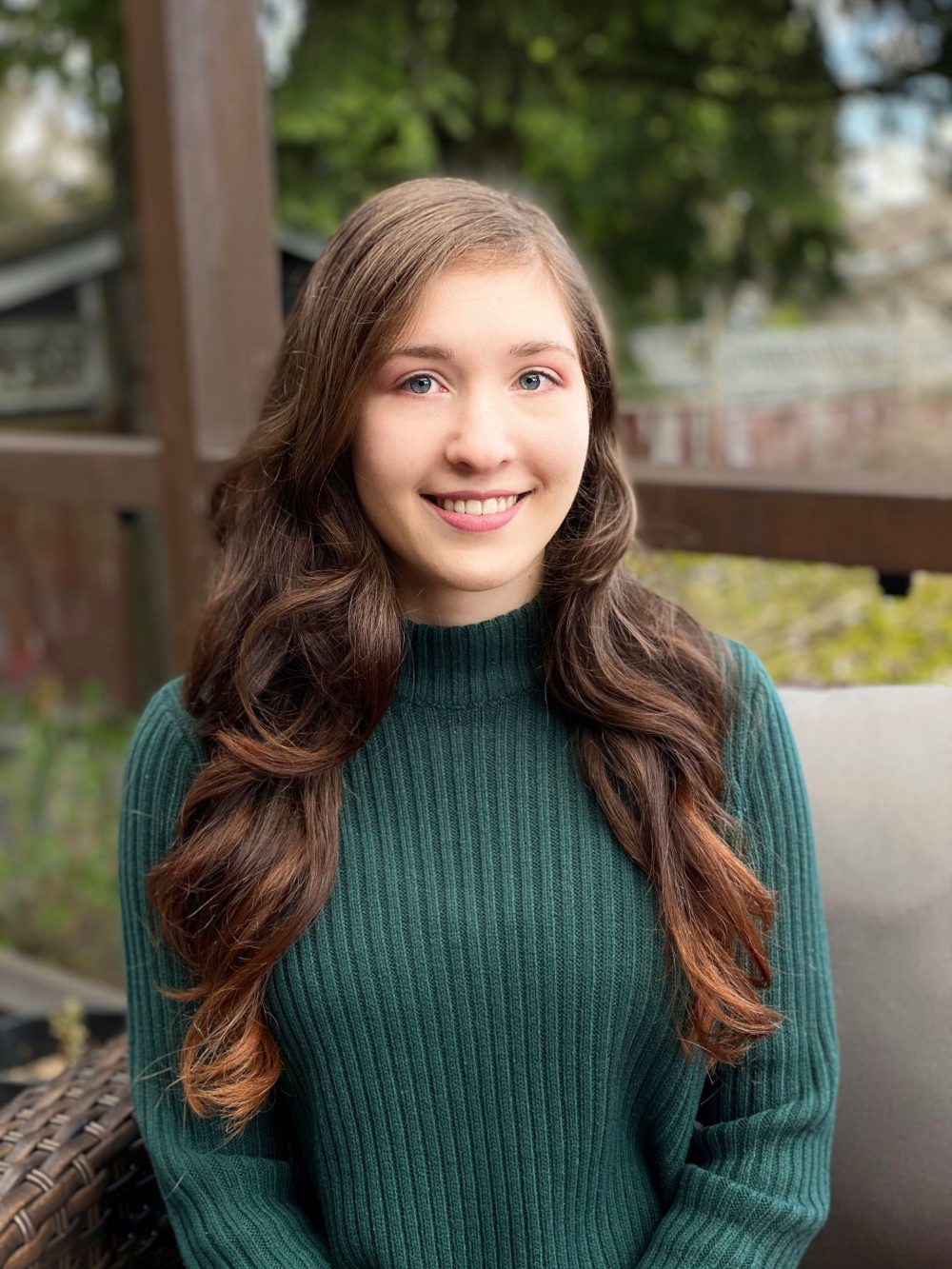 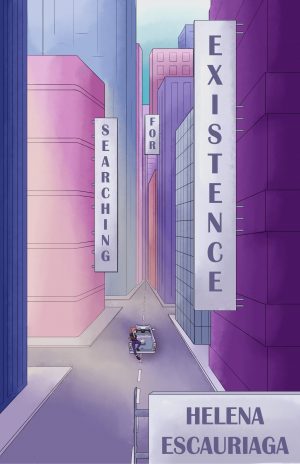 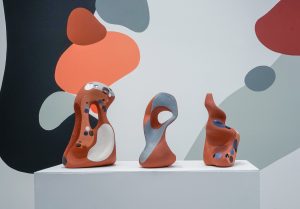 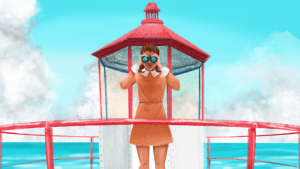 Other Projects in Sculpture + Expanded Practices 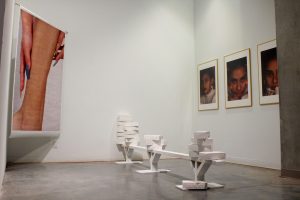 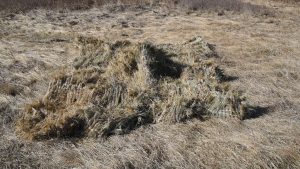