Games offer people the opportunity to expand experience and enter a space in which stories are created, personas developed, choices are made and the consequences are immediate. While this space is often recreational it straddles a unique space in which reality is fluid and people are often challenged to abide by or betray their own belief system.

Chess, a game that was once strictly a means of sculptural storytelling offers the elements of choice, strategy, consequences and victory to the players. It’s history is rich; evolving its form as it permeated various cultures around the world, offering a means of recreation and intellectual study. The game and it’s history allows it to be interpreted philosophically as well, exploring societal issues such as war and income inequality.

This project, however, utilizes the game of chess as a pawn, so to speak, to explore strategy in relation to consequence. It is in this regard that I think that most games fall short. The game has the same, distinct victory condition for both sides, every game, infinitum. This leads to the same strategies being deployed by both sides, changing ever so slightly as a player improves their strategy; but always in pursuit of a “win”. The game also lacks the changing of environmental conditions in which it is played, both in pieces used as well as the playing board.

Unfortunately, when these issues are positioned next to our current reality, there are some stark similarities. We have been utilizing many of the same strategies to attain the same victory conditions, thinking that the playing board is exactly the same as it’s ever been. And without urgent reevaluation of the environment we are playing in, the pieces and strategies we have at our disposal, and critically, what it means to “win”, we will continue playing the same old game. 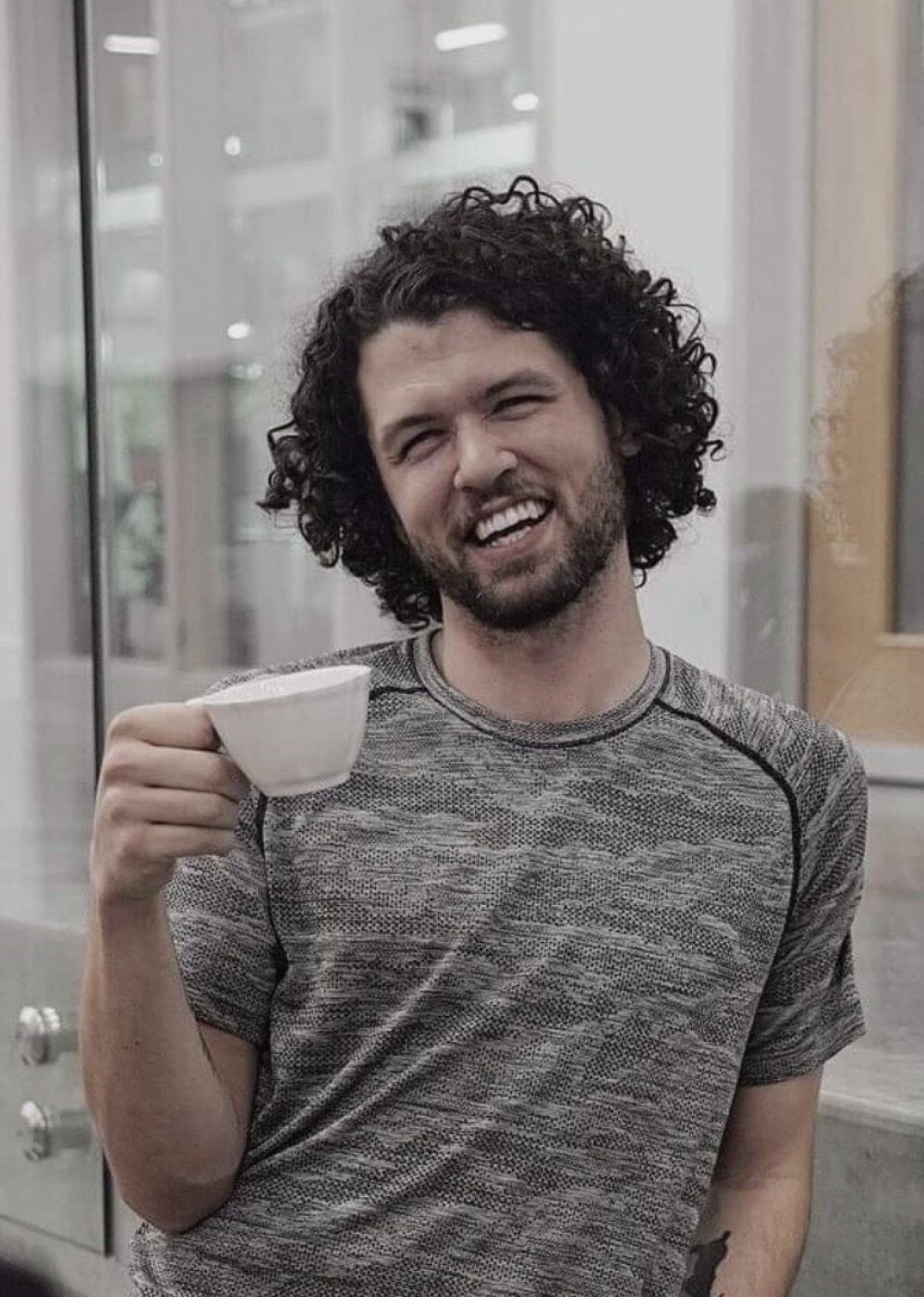 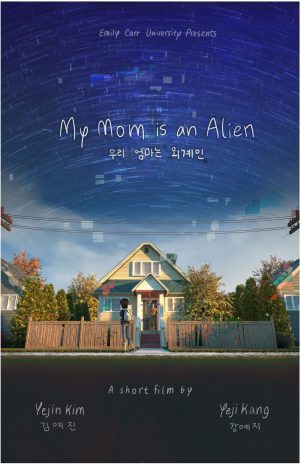 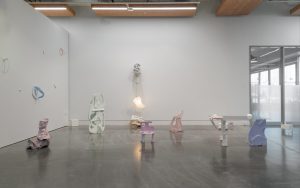 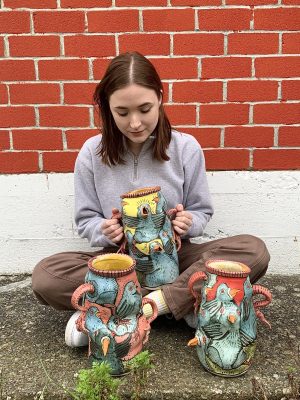 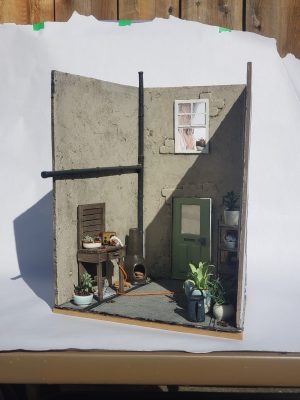